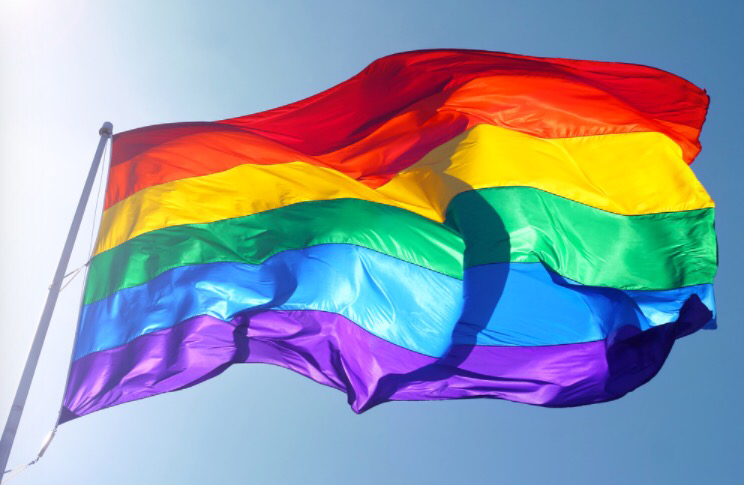 This Friday, the US Supreme court announced that same sex marriage is legal in all States in America.  Those who currently have bans in place, will have them lifted.  There was only 14 states that it was illegal but that is 14 too many in my mind.

Why, as someone who is straight and English, does this mean so much to me?  I mean, does it change my ability to marry? No.  Does the Supreme Court have any jurisdiction over my life? Nope.

I love the idea of love.

Love isn’t about a penis or a vagina, and your preference to either.  It’s about looking into someones eyes, right down to their soul, and loving every fiber of their being.

This decision is huge.  It’s the basic right for two people to fall in love and marry.  To celebrate that love with their family and friends.  To publicly acknowledge that you have found your soul mate.  I haven’t been lucky enough to find mine, so categorically do not want to stand in the way of someone who has.

I cheered the introduction of a “civil union” because it was a step.  It wasn’t the same though.  It still basically said “you’re not worthy of having the same rights as everyone else”.  I didn’t like that so much.

So now everyone has the same rights.  THAT is what is being celebrated.  Some truly fabulous people are now now recognised as being legally as equal as us straights are.  Take for example the first couple to marry in Houston.  They have been together 54, yes, FIFTY FOUR years.  How many straight couples can say the same?  Tell me that their love for each other is anything less than anyone else feels.  Tell me that it’s not as real or as important.  That final hurdle has now been removed, so you can’t. Hoorah!

There will always be people that don’t agree from a religious standpoint.  I don’t understand that, but I also respect your decision to follow whichever faith it is that you do.  Naturally, I do have a couple of things to say though…

“Adam and Steve” argument… I get that it’s there.  I can see that.  I can read.  I think however that this book was written when women had zero rights, and when slavery was acceptable.  Women have rights now.  Slavery was abolished because it was an abhorrent practice.   Times have changed.  Thinking has changed.  Unless you want to go back to a time where women were considered less than a man, and slavery was cool, then please be open minded enough to move forward with this issue too.  You cannot pick and choose the bits you want to listen to.  Or you shouldn’t be able to anyway.

Then there are those who think people choose to be gay.  Really???

I have met so many gays, and have a number who are exceptionally good friends.  I have had some horrendous conversations with people as to how they were treated once they came out, or how they are treated now.  A beautiful girl I know was raped by her cousin, because that would surely cure her.  Another whose father beat him until he couldn’t stand, because that would make him a man.  Countless whose parents have disowned them, siblings who don’t acknowledge them.  Bullies at school who made lives hell, and then you go into work places to find the same.  Strangers who have spat at a two men who were hugging – they weren’t even dating, they just happened to be two friends who hugged as they met in the street as they hadn’t seen each other in a long time.

Why would anyone choose that?

Anyway, I got distracted, sorry.

Last week’s ruling has gone some way into redressing that balance.  It has said that everyone is the same.  Everyone deserves the same legal rights.  Love is love.  Hopefully it will be the start of a global change in law.  Australia, for example, needs to catch up!  So let’s help that be the next huge country to change!

It doesn’t matter if you are male or female, gay or straight, old or young.  Take a moment to smile that people can now marry if they want to.

And, can you imagine how fabulous a gay wedding is?!  Trust me… the most fun weddings, ever!!!